India is known for its rich culture which definitely gives them a unique identity of their own. Aside from the Taj Mahal, Bollywood, and cricket in India, the country has lots to offer for those who wish to visit their country and have a (literal) taste of their culture.

Cricket in India is very much popular not just in their country but in the whole world as well. Almost everyone in the country knows a cricket guide by heart and it definitely shows by how the country embraces the sport. No matter how much these cricket players seem to be invincible, there is something that defeats them constantly and it’s none other than sumptuous Indian food.

Now, instead of picking up a cricket guide, hold on to your recipe books as we take a look at must-try tasty Indian dishes which will surely leave you drooling.

Indian dishes are best known for their tasty combinations of sweet, sour, spicy, and tangy flavours. These dishes give out strong flavours because of the rich spices and seasonings that are widely available in India.

When you happen to be in India, awaken your tastebuds as you give these dishes a try! 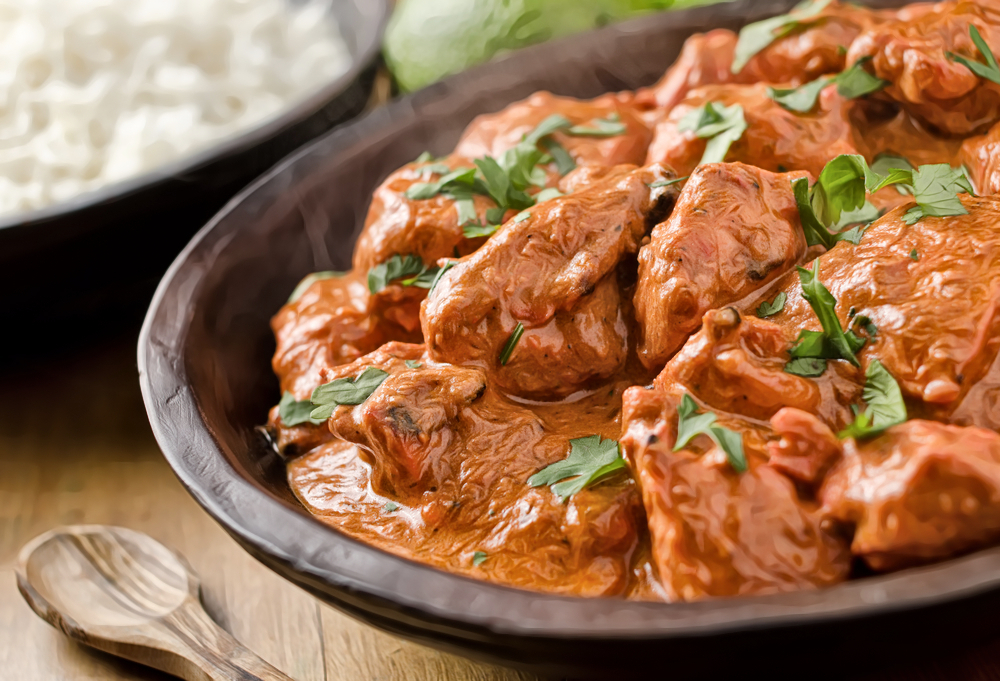 Butter chicken is the most popular Indian food and is one of the most mouth-watering Indian dishes. Made with tenderized chicken, the rich flavour of this dish is famously paired with its red gravy that is mostly made out of tomato sauce.

The sauce brings life to the dish as it is comprised of ingredients such as fresh tomatoes, garlic, and cardamom. Various spices are added to this as well as Khoa.

Most restaurants in India offer this dish and they each have their own versions of this dish which may vary on the amount of butter. 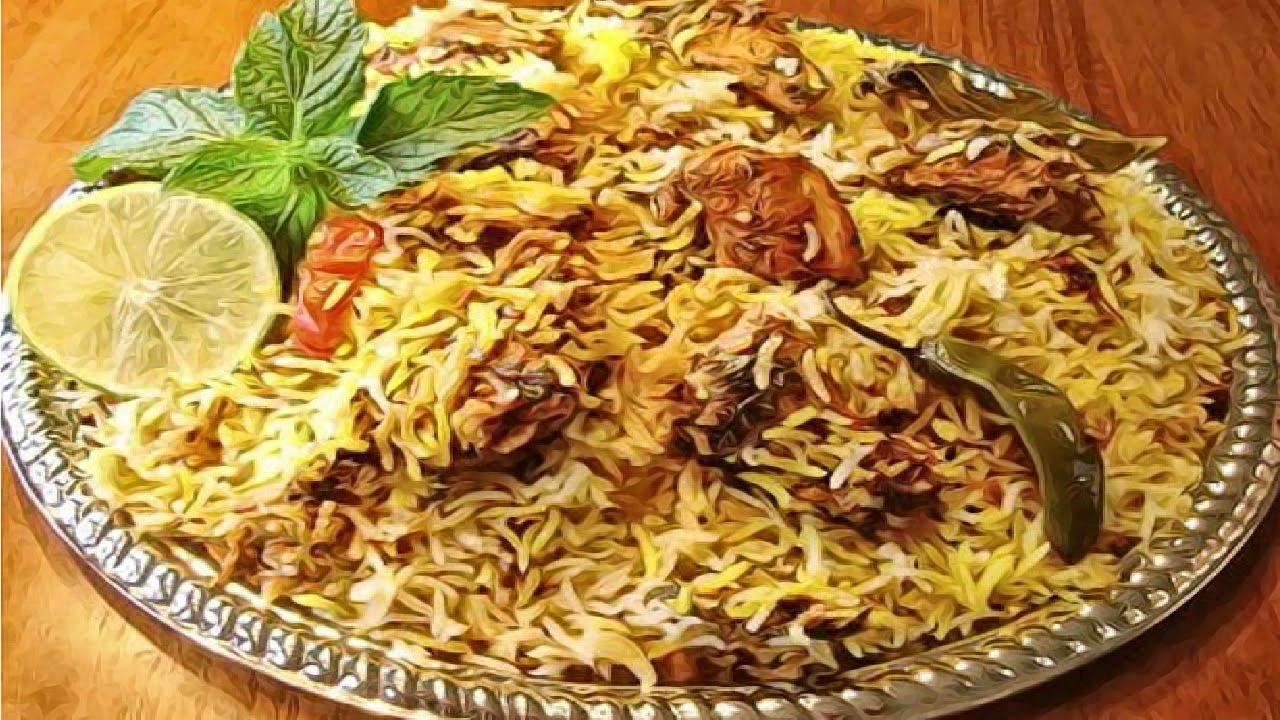 Biryani is the go-to food of those who are rice lovers. Mixed with meat, eggs, and vegetables, the dish boasts of a flavourful combination of spices, saffron, and of course, rice. Every place in India has its own version of the Biryani.

One of the most popular versions of Biryani is the Hyderabadi Biryani. This version is famously cooked in ‘dum style’ which refers to a slow-cooking technique where the ingredients are sealed in with the spices before being cooked over low flame.

This dish is prepared by having a grilled chicken paired with a thick sauce made out of tomatoes, chilli, garlic, ginger, and the Indian spice blend called the garam masala. For best results, the dish is being marinated overnight before grilled and cooked. 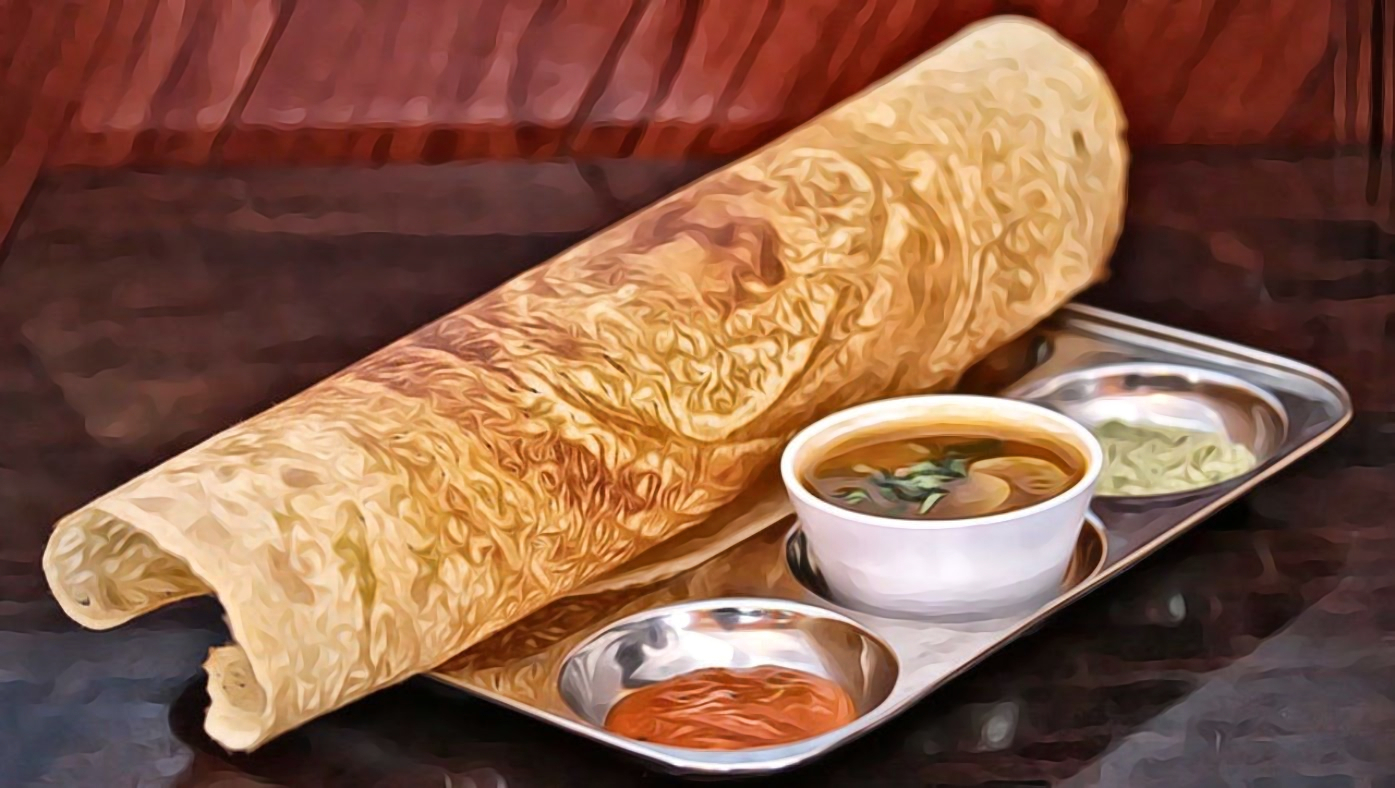 With the Indians’ love of rice, they have come up with a rice crepe which had been well-known as the Dosa. Generally speaking, Dosa is crepe which is made from fermented batters of rice and black lentils which are known in India as ‘urad’. These ingredients are soaked in water for five to six hours before being cooked in a skillet. Afterwards, they are paired with complementary sauces such as chutney and sambar.

There are several variations of this dish which includes Masala Dosa, Set Dosa, and Paneer Dosa. The Masala Dosa, for example, originated from coastal Karnataka. This version of Dosa is best filled with potatoes and onion curries before being dipped in chutney. 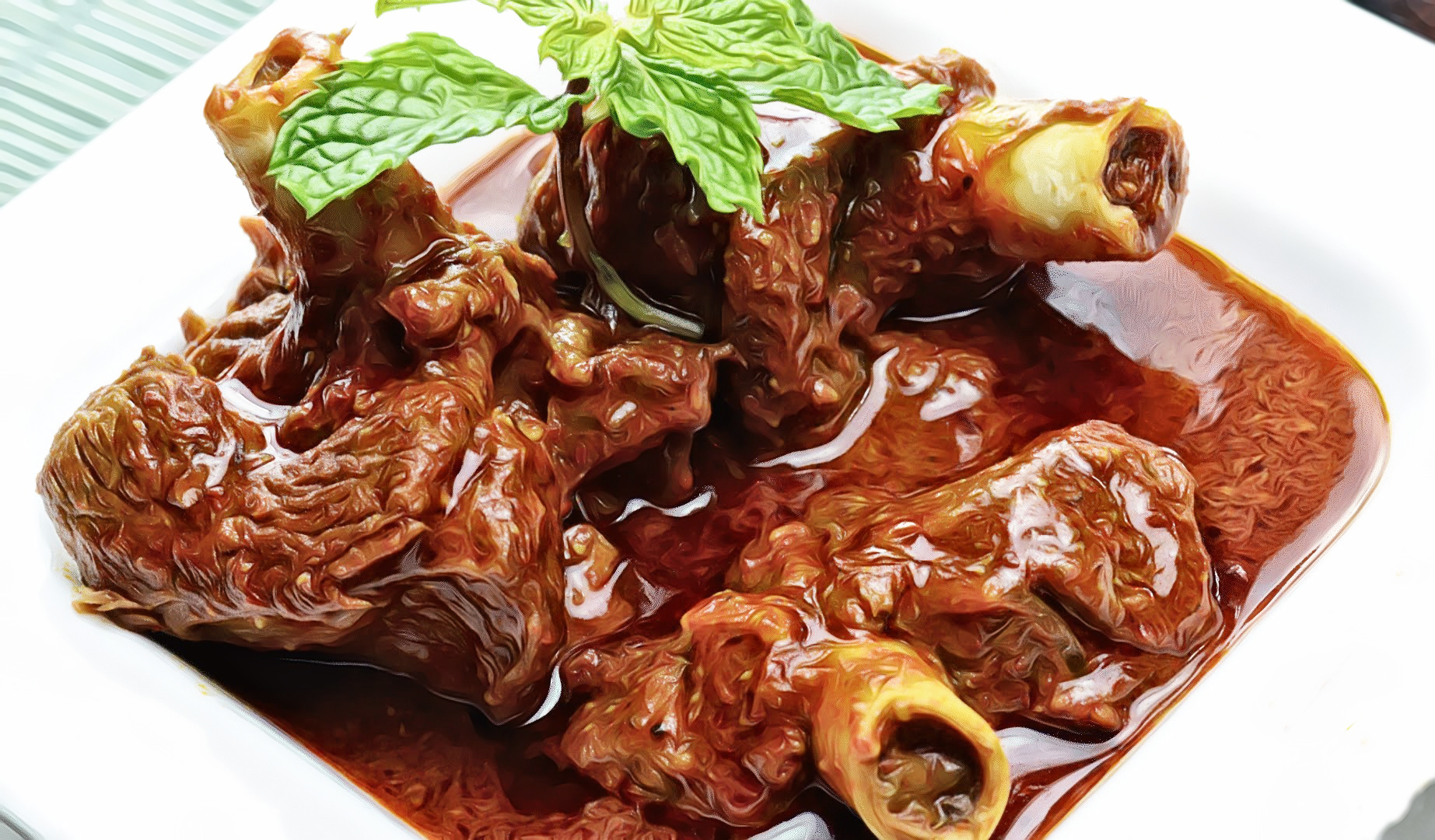 Rogan Josh literally means to ‘red lamb’ and it is indeed a delectable lamb dish that originated from India. To prepare the dish, the lamb is cooked with fennel seeds, garam masala, bay leaves, and turmeric.

The dish is best known for its spiciness which roots from the dry red chillis that provide the deep red appearance of Rogan Josh. The spice of the food is toned down by the cream which is topped after the dish had been cooked.

This lamb curry is best known as a Kashmir delicacy even though it had been brought upon by the Persians. It may also be paired with butter naan or paratha for best results. Adored across India, this dish is an ideal option for dinner parties and is perfect for spice-lovers.

Why You Should Have a Garage at Your Home?

What Kind of Furniture You Need for Your New Home?

Top 4 Things You Should Never DIY Around...

Top 5 Pros of Building Your Home

Best Ways to Meet a Significant Other in...

Top 8 Home Improvements You Should Never Do...

I have been a health insurance broker for over a decade and every day I read more and more “horror” stories that are posted on the Internet regarding health insurance companies not paying claims, refusing to cover specific illnesses and physicians not getting reimbursed for medical services. Unfortunately, insurance companies are driven by profits, not people (albeit they need people to make profits). If the insurance company can find a legal reason not to pay a claim, chances are they will find it, and you the consumer will suffer. However, what most people fail to realize is that there are very few “loopholes” in an insurance policy that give the insurance company an unfair advantage over the consumer. In fact, insurance companies go to great lengths to detail the limitations of their coverage by giving the policy holders 10-days (a 10-day free look period) to review their policy. Unfortunately, most people put their insurance cards in their wallet and place their policy in a drawer or filing cabinet during their 10-day free look and it usually isn’t until they receive a “denial” letter from the insurance company that they take their policy out to really read through it. The majority of people, who buy their own health insurance, rely heavily on the insurance agent selling the policy to explain the plan’s coverage and benefits. Don’t you think it would be better to put that extra $200 ($2,400 per year) in your bank account, just in case you may have to pay your $2,500 deductible or buy a $12 Amoxicillin prescription? Isn’t it wiser to keep your hard-earned money rather than pay higher premiums to an insurance company?

This website uses cookies to improve your experience. We'll assume you're ok with this, but you can opt-out if you wish. Accept Read More